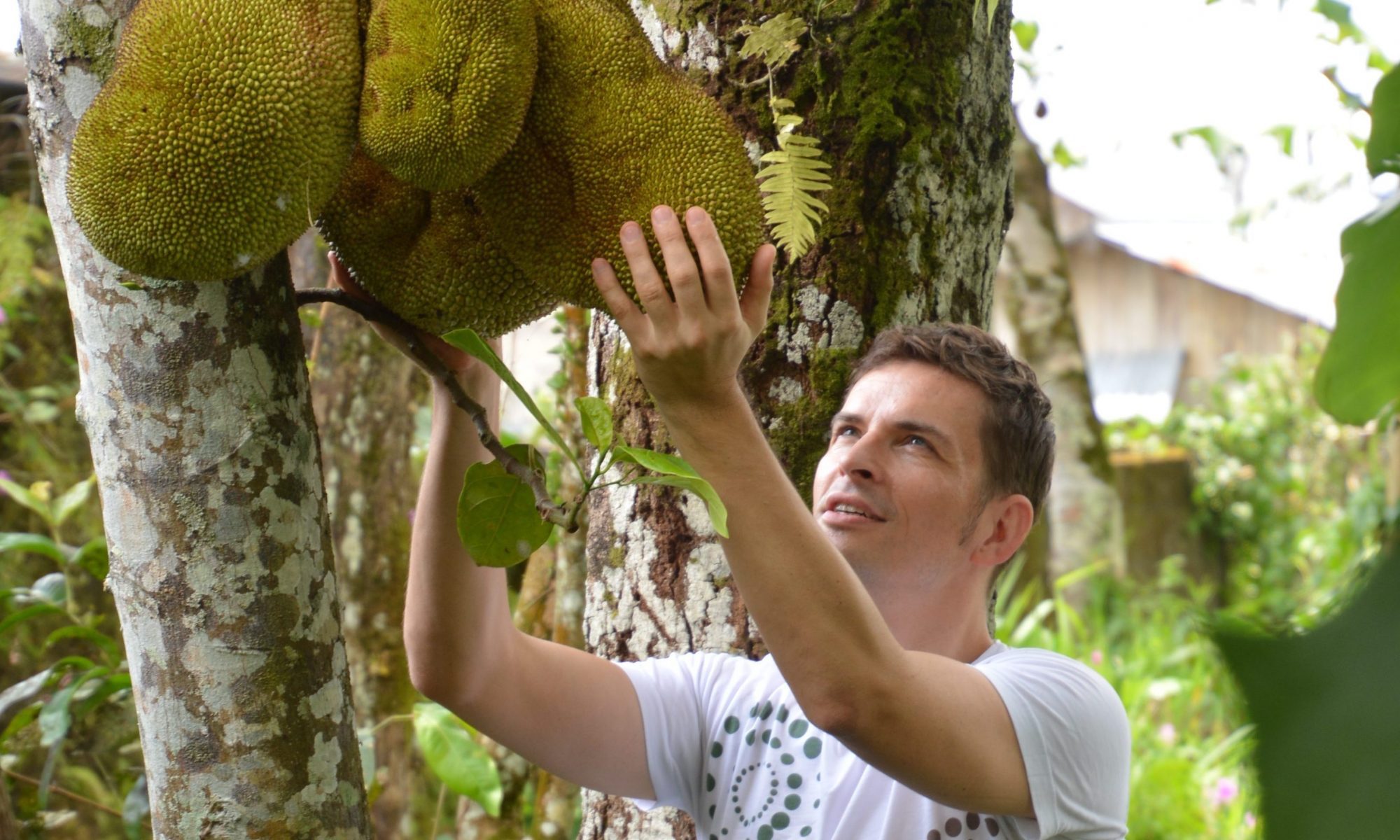 With a new development aid project titled „Sustainable sourcing of Jackfruit from India“, the team of Lotao supports organic jackfruit farmers in India: Together with DEG, the young Berlin-based company is helping to improve jackfruit cultivation methods and the value-added chain of the Jackfruit crop to optimize for export to the European market.

While Jackfruit has been seen as a trend product over the past two years, it is now increasingly becoming a staple item on the shelves of organic specialty stores and supermarkets. She has become widely known for her extensive press coverage and the many Jackfruit recipes on blogs and magazines.

In Asia, the Jackfruit is a traditional „fruit of the poor people“ and thus no novelty on the menu – the farmers originally kept only a few trees for their own use. In many cases, the trees, which also grow wild in the region, not harvested so that the fruits are not used.

The green-knobbed, almost pear-shaped fruit stands out in the ripe state by a „banana-pineapple“ flavor. Harvested in the immature stage, it is tasteless and in its texture is remarkably similar to the meat of poultry or beef. The young Jackfruit enjoys a growing reputation as a meat substitute for vegetarians and vegans due to its high vitamin and fiber content and the antioxidants it contains. Demand is growing steadily.

Lotao’s extensive cooperation with an agricultural foundation in India has now resulted in a development aid project for the next two years. Lotao, together with the project partners, is ensuring that the production of the involved Jackfruit organic farmers is professionalized. The quality of locally harvested and diced young fruit is to be improved and standardized so that it can become a sustainable, fair and lucrative market.

The project thus promotes sustainable organic cultivation and is directed against the topic of monoculture. Also, the jackfruit delivery readiness of the Lotao partners will be improved by the project.

The program also includes the development of local infrastructure and the construction of refrigeration, storage and packaging facilities. The development aid project is being scientifically supported by a research group at the University of Neubrandenburg – in addition to the development of other Jackfruit products, the focus is also on new strategies for marketing the young Jackfruit. 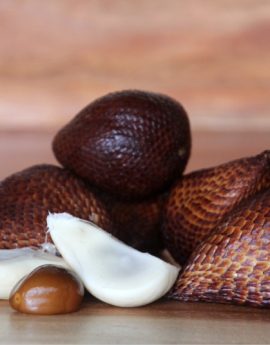 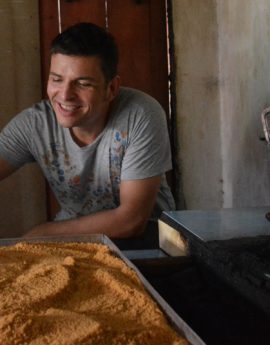 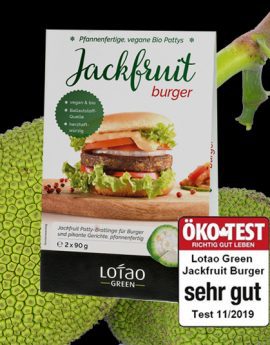 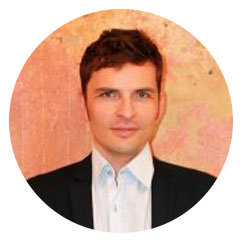